Skipper, or as the dictionary says 'the master or captain of the vessel' is the person who steers the wheel, but also the person on who your sailing vacation depends the most. Whether you're going to hire a skipper, or is it going to be the person you already know from before, in both cases each skipper is required to have developed social and organisational skills. We're bringing you five most usual skipper profiles we've met during our charter experience in Croatia. Did you have an opportunity to spend your time on board with any of these profiles?
Home > Blog > Five common skipper types you'll meet

Skipper or as the dictionary says, 'the master or captain of the vessel', is a person who steers the wheel, but also the person on who your sailing vacation depends the most. Whether you're going to hire a skipper, or is it going be the person you already know from before, in both cases each skipper is required to have certain skills. Except having the knowledge or navigational skills when it comes to coping with the sea, a skipper has to have developed social and organizational skills. Boat is really a small space where certain number of people spend 7 or more days, so it's necessary to choose your crew wisely.
As there are different personality types among people, we can also discuss about different personality types among skippers. We're bringing you five most usual skipper profiles we've met during our charter experience in Croatia. Did you have an opportunity to spend your time on board with one of these profiles?

1. Perfectionist - Skipper who knows it all. This skipper type will, except welcoming you on your own native language, definitely warn you one more time about conduct rules on board. Your skipper must think exactly how many languages he speaks when asked about it, he knows all the countries, cities and roads as many of them exist on the world (in each of them this skipper probably has a friend or a cousin). If you're around this kind of skipper while sailing, he will explain you the history of sailing, sailing yacht steering, winds, sea currents and probably the history of a mankind. When you arrange the route, he knows everything. Want a quiet and calm bay? He knows them all! Want to have a night out to remember? This skipper knows all the good places! Want to eat in restaurant? Your skipper is already making a call to make a reservation directly with the owner of the restaurant that, voila, he actually happens to know personally! Actually, there is no place he doesn't know. But, that's not all! This kind of skipper knows his boat the best and his only wish is to clone himself so he can do everything all alone. In case you hold a rope, your skipper will firstly explain you how to do that, than correct you and in the end come and fix that. There's no marina where this type of skipper doesn't know the staff. He is always up to date. You will only watch in awe and ask yourself how many information your skipper can process at once. Trust us, not even we know that.

2. Entertainer - Skipper entertainer is actually the source of positive energy on board. He will greet you with a smile and with some old joke. Where this skipper is, there is plenty of joke, laughter and fun. Whatever you'll ask him, skipper will firstly answer you saying a joke. Whether you're having this kind of skipper around you, forget on having long serious conversations, he turns everything into a joke in a good way. He is a real encyclopedia of jokes; this skipper knows all the jokes about women, men, lovers, nations and animals. And not even to mention the number of anegdotes your skipper has experienced and now has the urge to retell you all of them. Skipper entertainer always has a guitar on board, so you can expect to have real boat party during hot summer nights. He will also be a good kid animator - this skipper will always find entertainment for your kids and then go back to amuse the adults. With this skipper you will laugh out loud all the time. But, be careful because all that laughing may put you off, so after some time you might even want time to throw your skipper overboard into the sea in order to have some time in peace :-) 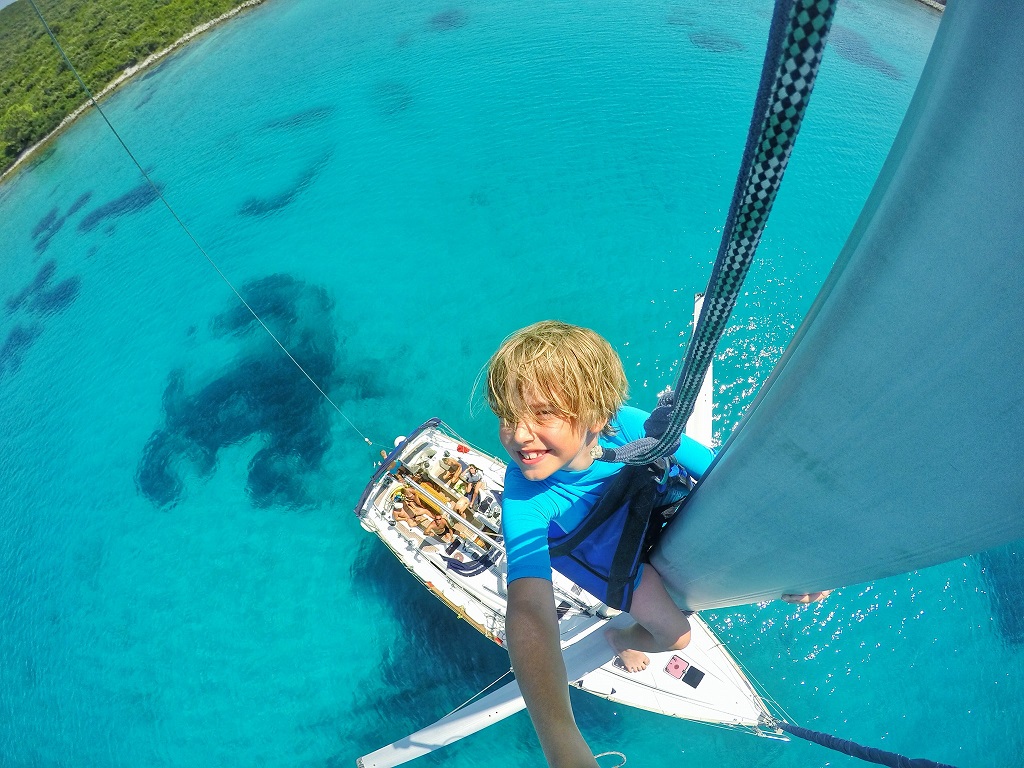 3. Photographer - Skipper photographer is a real blessing for people addicted to social media. He will always have a camera by his side to take a photo of each bay, boat part, dawn, sunset, underwater or clouds. This skipper has all professional gear and always goes fully equipped. He will offer to take a photo of you and be sure that these photos look great. Each moment will be recorded, your check in, each jump into the sea, your food, every bay and hanging out! For this skipper it won’t be any problem to remain laying on the boat or climb on the mast for a breathtaking shot. He will make sure each detail is right, so it’s possible that shooting will take some time. At the end, with the photos taken you will have beautiful memories of your sailing vacation. 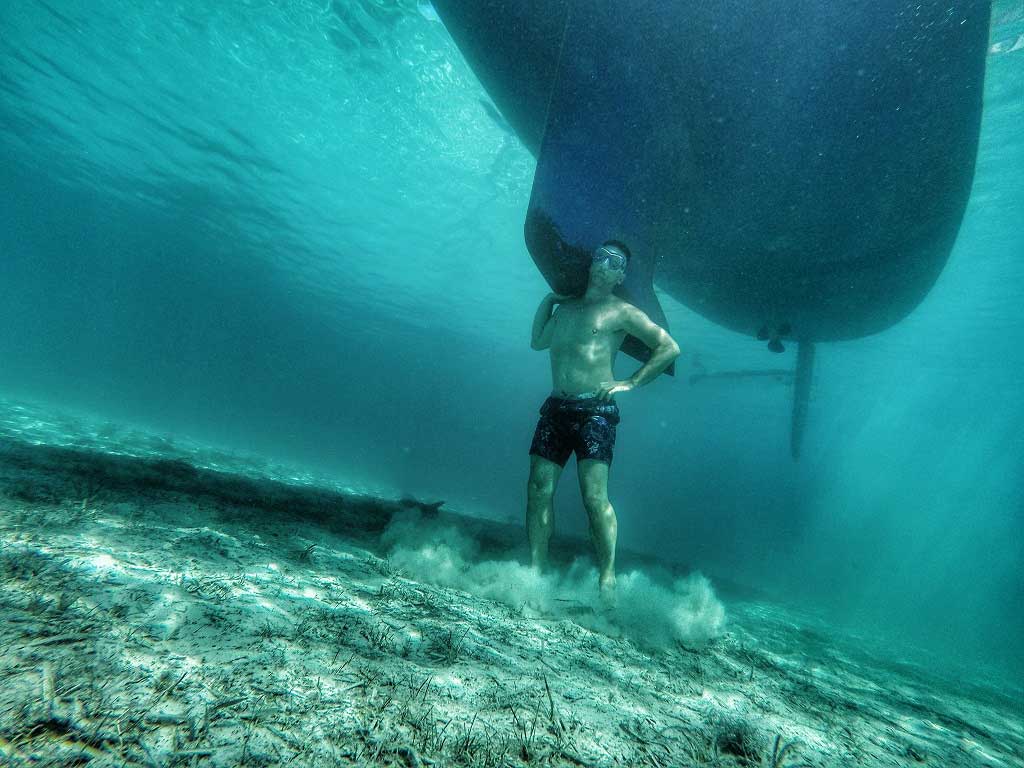 4. Driver - this skipper drives. His voice is the biggest enigma on board. He doesn’t speak too much and is only interested in following the route. This skipper is devoted and puts all the energy in boat steering. He is completely into driving and doesn’t know anything, but to manage ’the driving’. As he thinks his job is not to repair any malfunctions on board, he will call immediately for assistance. This type of skipper is here to take you from one place to another without any unplanned route change. Of course, that doesn’t count for bad weather conditions. With skipper ‘driver’ everything will be planned in advance and he will cast to it. 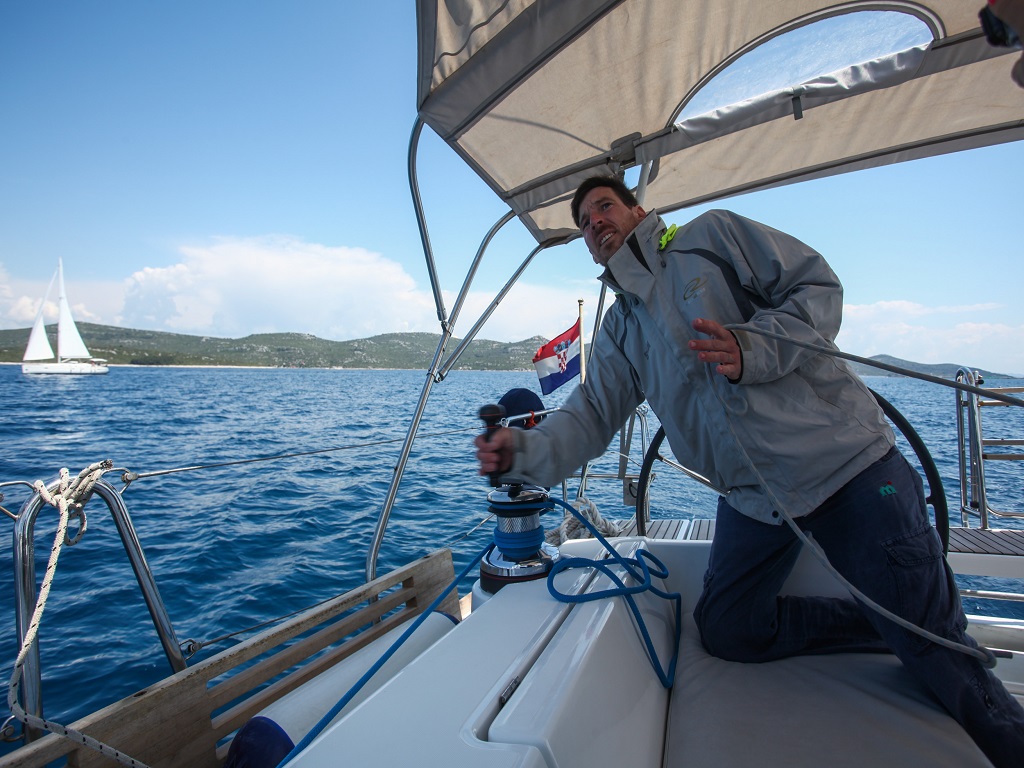 5. Adrenaline junkie - Sailing is a sport, but perfectly goes with summer chill. With this skipper you’ll definitely miss summer chill. The very first day on board, this adrenaline junkie will make you climb on top of the mast, organize SUP race, ‘jumping from boat’ competitions and many more. During your sailing trip, this skipper will try to get as much wind as possible in sails to make your sailing yacht go faster than you can think of it. This skipper enjoys adrenaline and will definitely pass that feeling on you. This kind of summer holiday is to be remembered because you’ll try different things you’ll probably never try alone. We’ve decided to show you all mentioned skipper personality descriptions in quite a humorous way, so any similarity to actual persons, living or dead, is purely coincidental. :-) 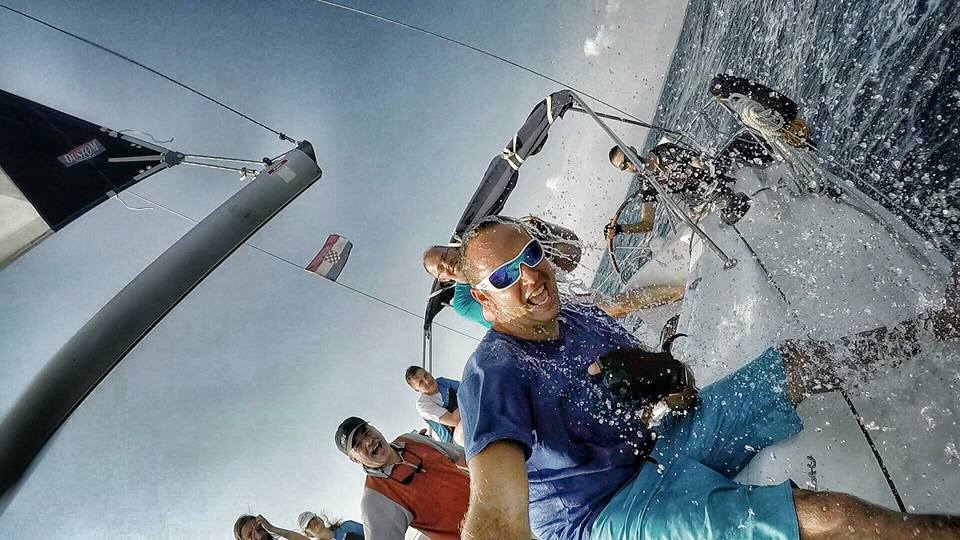 No matter which skipper type is on board with you, we believe you’ll have a good time. Just don’t forget to tell your own wishes which are most important.

If you’re searching for a skipper who is a great combination of all personalities listed above, contact us and we’ll do everything it takes to offer you a skipper that suits you and your company on board the best. 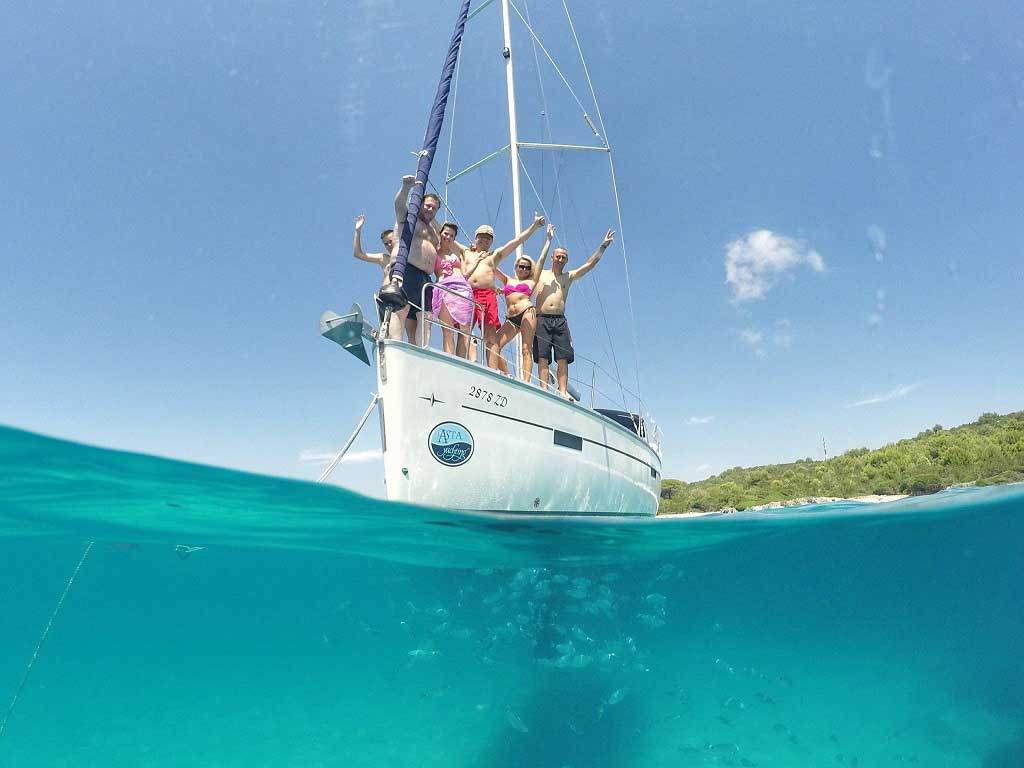 © Asta Yachting 2016-2023 developed and powered by Booking Manager | App icon by icons8
This site uses cookies to provide a better user experience. By continuing to browse the site, you are agreeing to our use of cookies. More about cookies can be found here.
I agree.