Have you ever heard of French author who wrote revolutionary science-fiction books about a variety of innovations and technological advancements years before they were practical realities?
Home > Blog > Unknown about Jules Verne 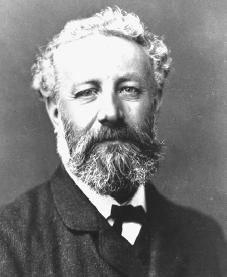 “Unknown about the famous”

Have you ever heard of French author whose revolutionary science-fiction books, including „Around the World in Eighty Days“ and „Twenty Thousand Miles Under the Sea“, books about a variety of innovations and technological advancements years before they were practical realities?

Jules Verne was born on 8 February 1828, in the city of Nantes, France, a busy maritime port city, exposed to schooners and ships departing and arriving, sparking his imagination for travel and adventure. He was trained to follow in his father's footsteps as a lawyer, but quit the profession early in life to write for magazines and the stage.

It is less known he bought a ship, making his thirst for travel and adventure easier to torn off, and he and his wife spent a good deal of time sailing the seas. Verne's own adventures sailing to various ports, from the British Isles to the Mediterranean, provided plentiful fodder for his short stories and novels. In 1869 was published Verne’s „Twenty Thousand Leagues under the Sea“ and at that point, Verne could comfortably live on his writing, and his reputation was spreading across the globe.

In all, Verne wrote more than 70 books and conjured hundreds of memorable characters and countless innovations years before their time, including the submarine, space travel, terrestrial flight, deep-sea exploration, skywriting, videoconferencing and solar sails. 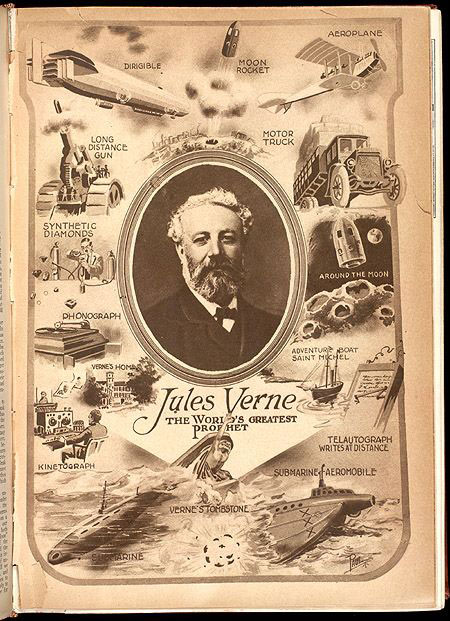 Often referred to as the "father of science fiction," Jules Verne is the second most translated writer of all time (behind Agatha Christie) died on 24 March 1905, while ill with diabetes, at his home in Amiens, France.

We dedicate this blog to a man, who died a whole century and decade ago, but was definitely ahead of his time…leaving you with one of his thought…

“The sea is everything. It covers seven tenths of the terrestrial globe. Its breath is pure and healthy. It is an enormus desert, where man is never lonely, for he feels life moving on all sides. The sea is only the embodiment of a supernatural and wonderful existence. It is nothing but love and emotion; it is the Living Infinite. ” ― Jules Verne, Twenty Thousand Miles Under the Sea

© Asta Yachting 2016-2023 developed and powered by Booking Manager | App icon by icons8
This site uses cookies to provide a better user experience. By continuing to browse the site, you are agreeing to our use of cookies. More about cookies can be found here.
I agree.